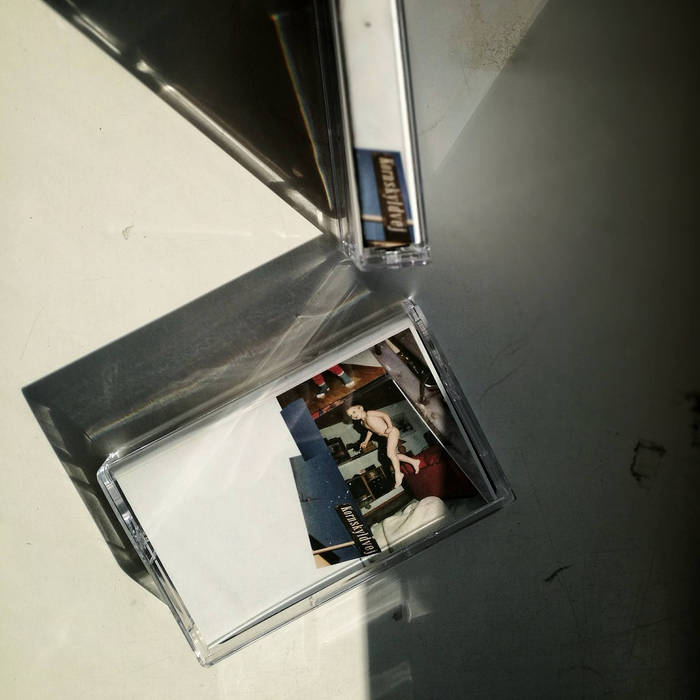 In 1990 my parents moved into our house on Kornskyldvej 57, where I spent the entirety of my childhood. In the wake of my parents' divorce in January 2017, the house was put up for sale.

In June 2017 I played two concerts on site at Kornskyldvej 57 with music composed in the house. The compositions were inspired by old photos, memories and the physical space of the house itself.

During the gradual process of the house being emptied, I recorded the songs in the house. The tape was released in a limited run of 57 copies on the 8th of October 2017, the day after the house was passed on to the new tenants.

Due to the intimate nature of the music and concept the music can only be heard by purchasing a tape from Mads Morville at mads@morville.net. (50DKK)

There is no digital copy available.

Bandcamp Daily  your guide to the world of Bandcamp